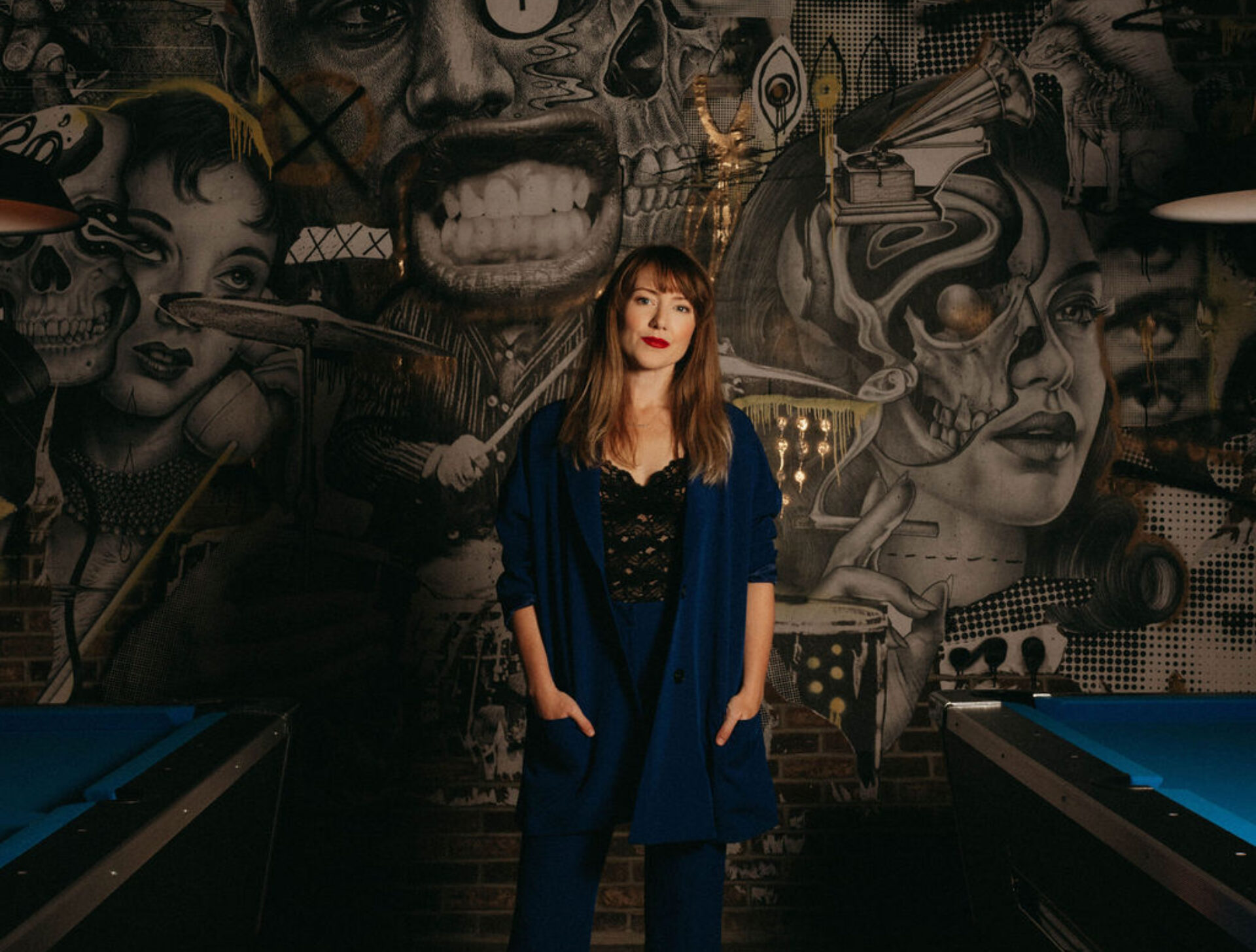 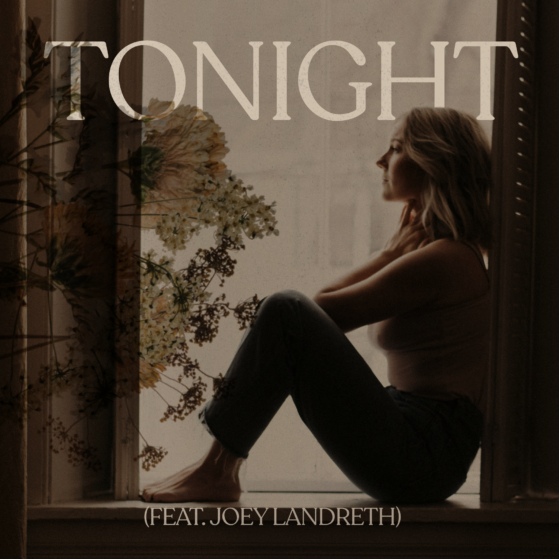 Hailing from the East Coast of Canada, Alicia Toner’s star is quickly on the rise. With a presence that will grab you from the very first note, lyrics that hit you straight in your heart, a sound that will leave fans of pop, rock, folk and Americana thoroughly satisfied and a voice that soars above it all, Alicia is capturing the hearts of Canadians.

Born in Fredericton, NB and now residing in Charlottetown, PE, Alicia grew up surrounded by music. Singing since she could speak she was also trained classically on the violin and was a member of the prestigious New Brunswick Youth Orchestra with whom she played Carnegie Hall. A performing veteran, she spent 10 years pursuing a successful theatre career before releasing her critically acclaimed and award-winning debut album, “I Learned the Hard Way” in 2017.

Her latest release “Joan” (2021) was an unexpected explosion onto the Canadian Music scene. Nominated for 7 Music PEI awards (taking home Solo recording of the year), 2 East Coast Music Awards and winning Solo Artist of the Year at the Canadian Folk Music Awards, “Joan” is a deeply personal, vocally stunning at times gut-wrenching cry from residual trauma you would not expect after her debut album. Says Bob Mersereau “”Call My Name” is a giant song, showing off every bit of her vocal prowess. It starts with moody, mysterious and slow verses, Toner singing sweet and pure. Then it explodes, and as the music thunders, she lifts and soars above it all, with opera-singer power. With a fast return to its quieter level and quick ending, it leaves you a little stunned at all the emotion she packed into that four minutes…

Seeing her live confirmed the energy and tension she brings to her songwriting, and why she’s become an East Coast A-lister.”

Beautifully produced by Stuart Cameron (Crash Test Dummies) and Peter Fusco (Matt Good, The Heartbroken), “Joan” is an album not to be missed.