“Alicia Toner’s Back To Fine hits me in the gut…Alicia is there for me and Back To Fine is a very powerful song.” –Measha Brueggergosman on CBC Q

“Varied, masterfully sung, and thoroughly genuine, I Learned The Hard Way isn’t an album to be missed.” –Canadian Beats (Click for full review) 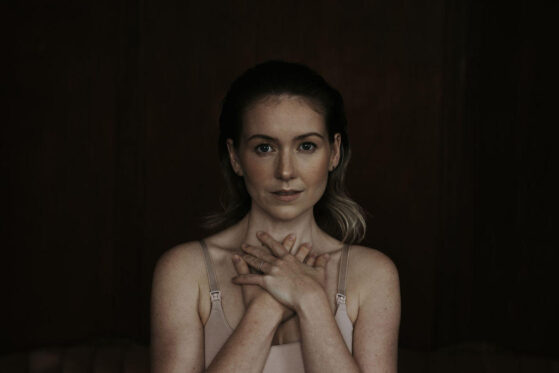 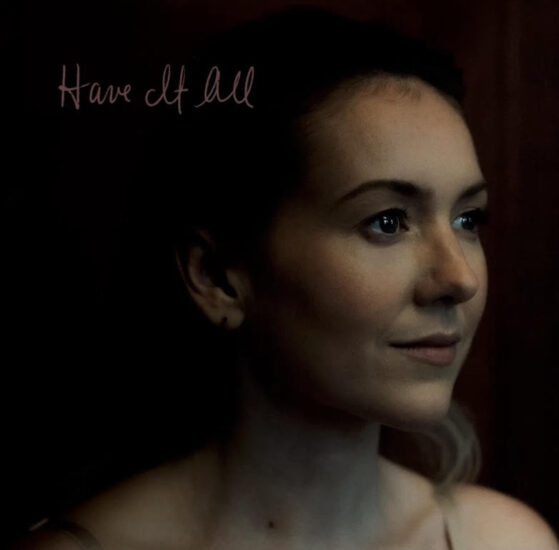 B-SIDES & BADLANDS Taste Test: ‘Have It All’ is a triumphant anthem for the powerless 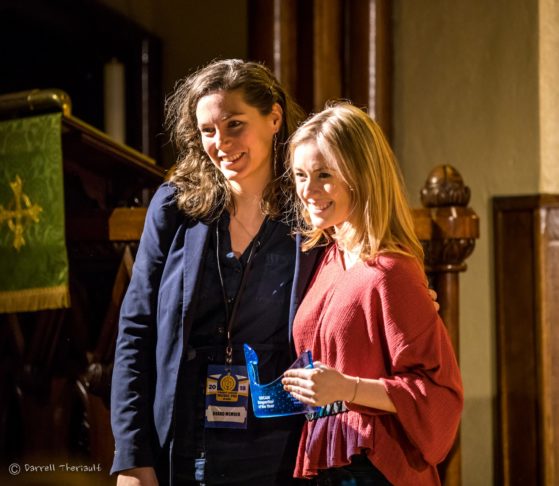 A child of the East Coast, Alicia Toner writes songs that tell the truth built around her eloquently emotive voice.

Alicia’s debut album “I Learned the Hard Way” made waves with it’s earnest, heartfelt songwriting and earned her Music PEI’s SOCAN Songwriter of the Year Award as well as numerous other nominations and critical acclaim.

Produced by Peter Fusco and Stuart Cameron, her second FACTOR funded album “JOAN” will be released in June 2021. Both epic and personal, it signifies the arrival of a truly remarkable artist with the innate ability to tell stories we can all relate to. 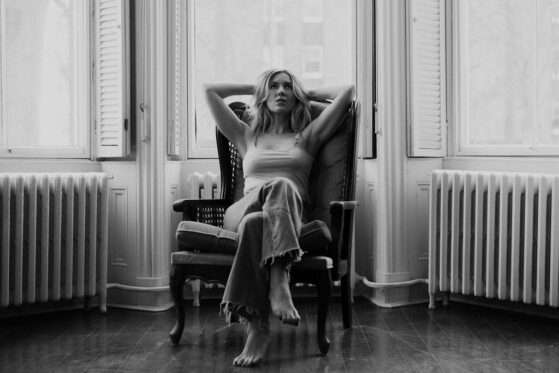