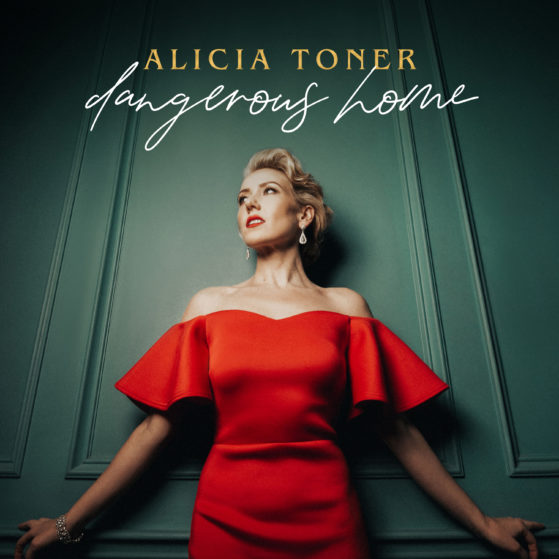 Alicia Toner is an East Coast singer/songwriter who’s debut, full-length album “ I Learned The Hard Way” is a deft blend of roots, country rock and Canadiana. What elevates it above all definitions is Toner’s soaring, incredibly moving and emotive voice.

Produced by Stuart Cameron and Peter Fusco, her debut album made waves for its earnest, heartfelt songwriting and earned Toner Music PEI’s SOCAN songwriter of the year award.

Growing up in New Brunswick, Toner was surrounded by music, and was classically trained on the violin, including a number of years spent with the prestigious New Brunswick Youth Orchestra, where she had a chance to play Carnegie Hall. She continued her theatre studies in Toronto and soon became cast in musical stage shows, including shows produced by Mirvish Productions and Soulpepper Theatre. Three Toronto productions Toner has been involved in have won Dora Awards (Canadian equivalent of a Tony Award). For the past six seasons, she has been an integral part of the repertory cast at the Charlottetown Festival.

I Learned The Hard Way, is a pretty apt description of the tone of the album and sorts of material Toner deals with, especially in her self-penned compositions. While it is not a break-up album, it is an album about relationships – the good, the bad and the ugly.